Gah, traffic: the bane of my existence. I hate traffic with a vengeance, especially when you’re stuck in a jeep, shoulder-to-shoulder with other commuters. The only thing that makes it better? Reading books…really, really long ones to pass the time. I mean, if I’m going to spend the next several minutes sitting on my ass in traffic, might as well be productive, right?

So, without further ado, here are 5 equally long books and book series for that long commute: 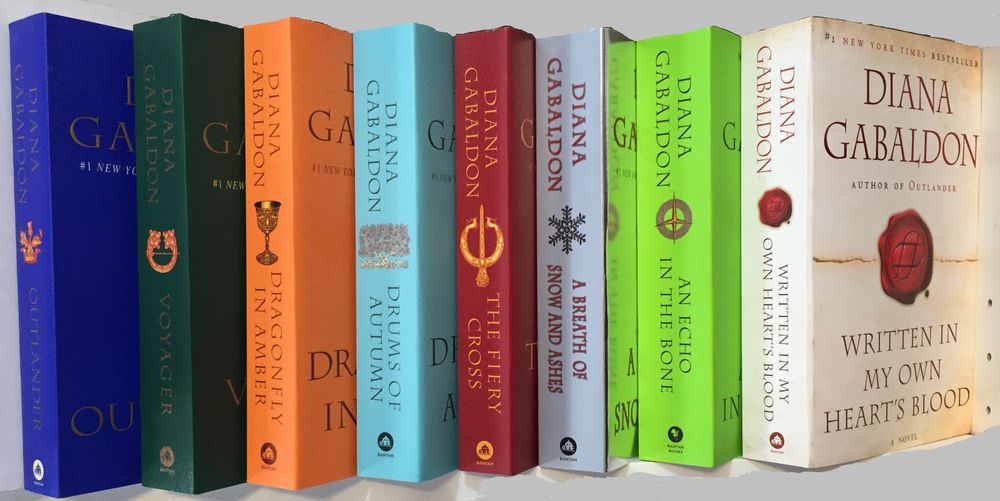 When I first dived into book one (it was in ebook format), I thought, hey, this is nice. It was a wonderful mix of historical romance, fantasy, and some wonderful Celtic lore. And then I came upon the physical books at the store and found out how thick each volume actually was. I’m usually not a fan of long, winding books but Outlander might be an exception.

I tried to take on GRRM’s A Game of Thrones— just for fun— and found out that it was a monster of a book that needed a lot of patience. And new reading glasses! It was just too much for me, so I opted to watch the series instead. However, if you’re in for a looooong read, this is the one for you. 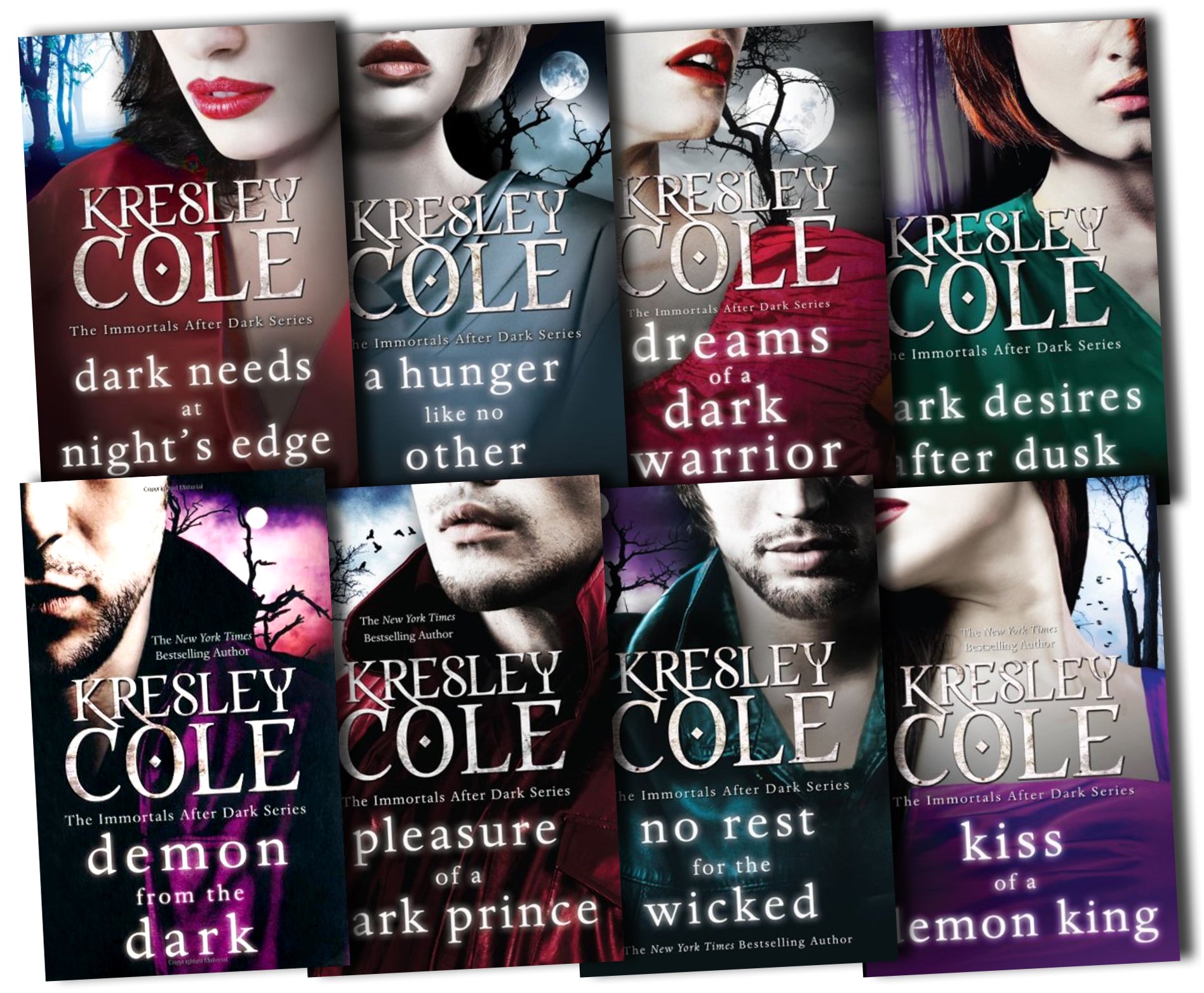 I do read urban paranormal romance once in a while. But I don’t settle for less; if I’m gonna read about vampires and (Scottish) werewolves and Valkyries, I make sure that they belong in a series composed of almost 20 books. 😀

Now that we got that out of the way, this long series by Kresley Cole is quite entertaining. The books could be read as stand-alones, but to get a better grasp of the whole premise, it’s always better to start from the beginning and read it in order. I must admit that I love some books more than the others (Pleasure of A Dark Prince is my favorite, but Macrieve comes as a close second) (some of the titles are trashy, I know, but don’t judge me).

These books are heavy on the romance, but Cole gives good storylines and action scenes, too— and no, I’m not saying that just to justify these, er, sexy books. What I love is that you can really see Cole’s writing style evolve over the books: at first, she’s all about the meek main female character and a borderline abusive male character…but as the books go on, the girls are portrayed stronger and the men, certainly more respectful, but nonetheless sexy.

Again, a word of warning: these books are SPG (strict parental guidance? It’s more of Rated R lol) so I strongly suggest not reading it whilst on a public utility vehicle. LOL. 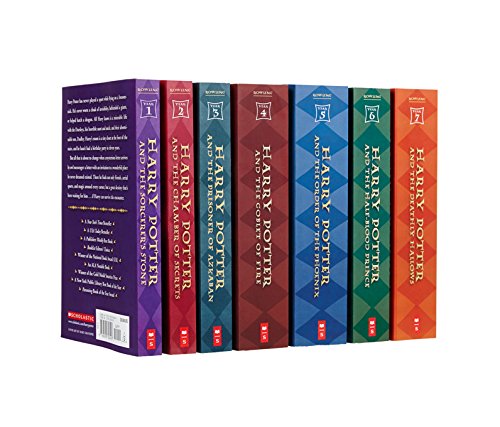 Well, this one’s a dead giveaway. I’ve never been one to consider HP as a long series, but seeing how they take up so much space on my bookshelf, I might as well include them on this list. It’s 7 awesome books on magic! If this won’t have you holding your breath while on the ride home, I don’t know what will. 🙂

The Shannara Chronicles by Terry Brooks 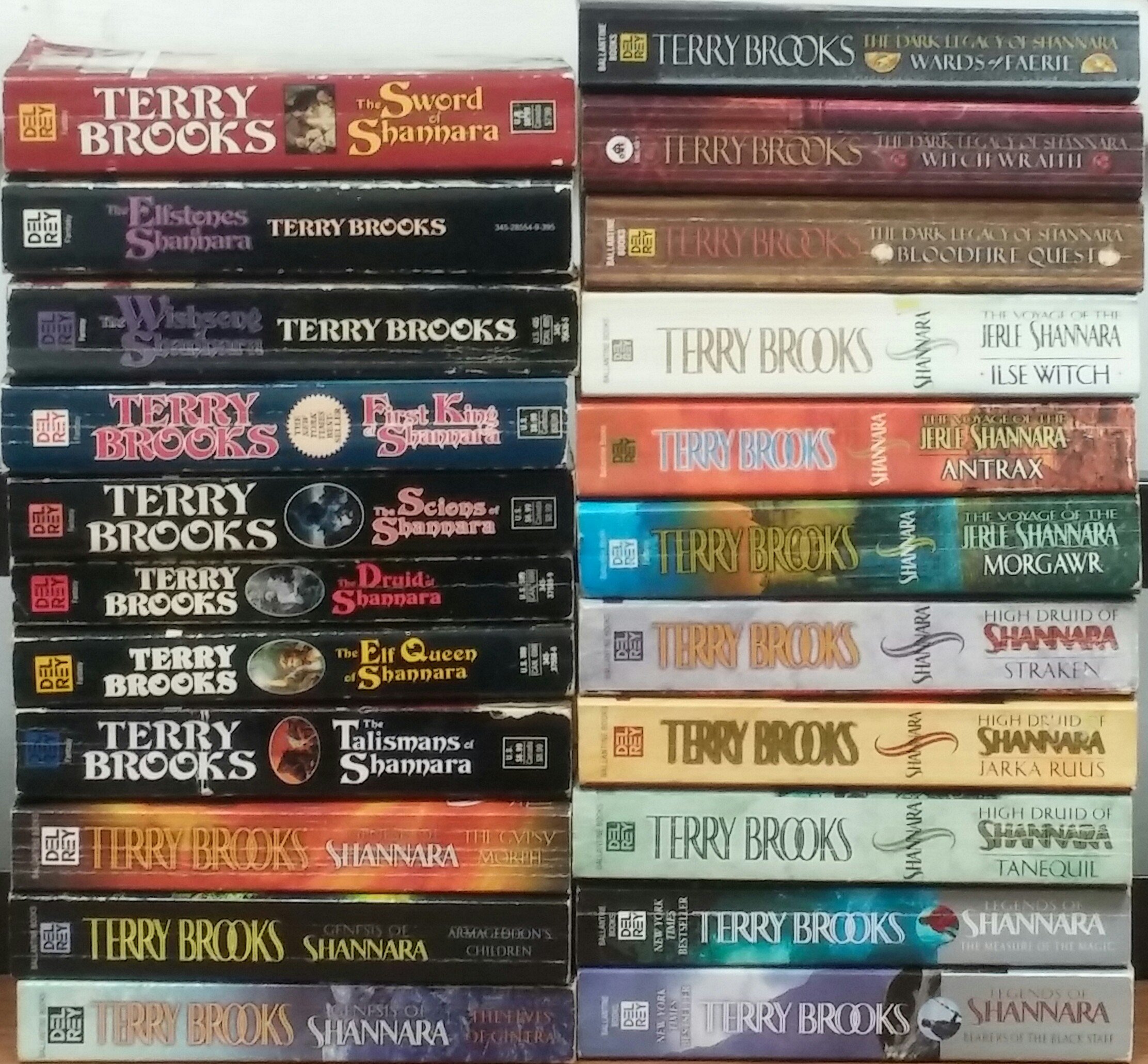 Here’s a high fantasy series that I’ve never had the chance to tackle. But hey, if traffic is bad, maybe you could give this a try! The Shannara series is composed of 28 (nope, not a typo, 28) books. Insane, right?

So that’s it, pancit! These books should keep you occupied in a traffic jam. 🙂 Anything else we missed? Let us know in the comments below!

From Our Readers| #PulitzerReadingChallenge: The Old Man and The Sea by Ernest Hemingway